Endo Aina is a cheerful and energetic girl, but she was also a problem child who like to teasing Tanaka, a teacher in charge.
Tanaka, who has no female experience was trying hard to suppress her provocation.
One day. Tanaka is told by her that she is a virgin. Tanaka somehow still showing the dignity as a teacher and the appearance as an adult. But Aina sees Tanaka and makes further provocations.
Tanaka was greatly upset by Aina’s unprecedented bold provocation. In this way, Tanaka took control of her young and tigh pussy. 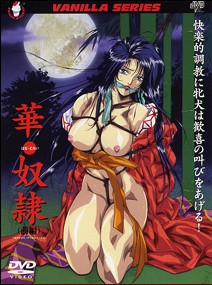 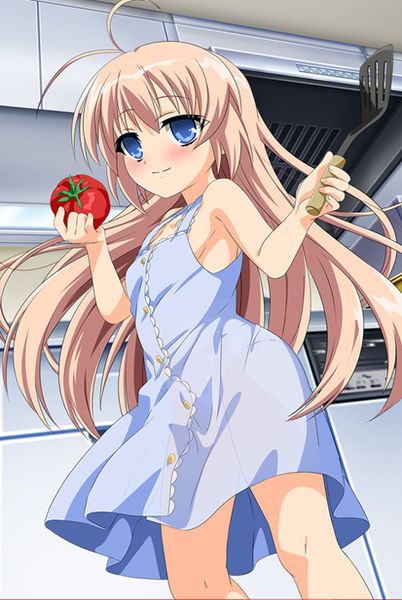