Cornelica, Town of Succubi
The world where the succubus lives, the human boy living in the city of Yumina, Corneli, Al.
Beside him, there is a lily of a Succubus girl who guards him.
Surrounded by dangerous succubus trying to squeeze the man ‘s spirit, he is sending lives while being protected by Lily.
To the Al who is helping the church of the city, the chief lord, the evil hand of Shira (Sakura) stretches.
Al was poisoned by Shirahara.
To cure poison you only have to ejaculate.
By Shira and Lily, treatment begins with nominal expression!
In addition, if you go to the bar, the shopkeeper ‘s Rosary and the tool shop arne attacked by Al.
Two people attacking Al, who fainted in the accident, saying that she was a patient.
Following the merciless seizure by two Succubus … …. 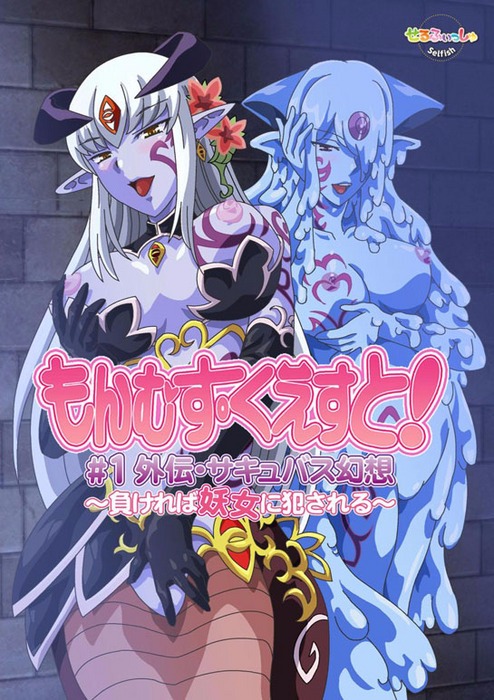 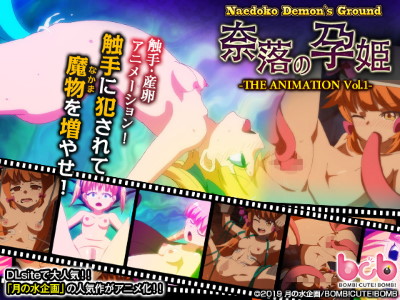